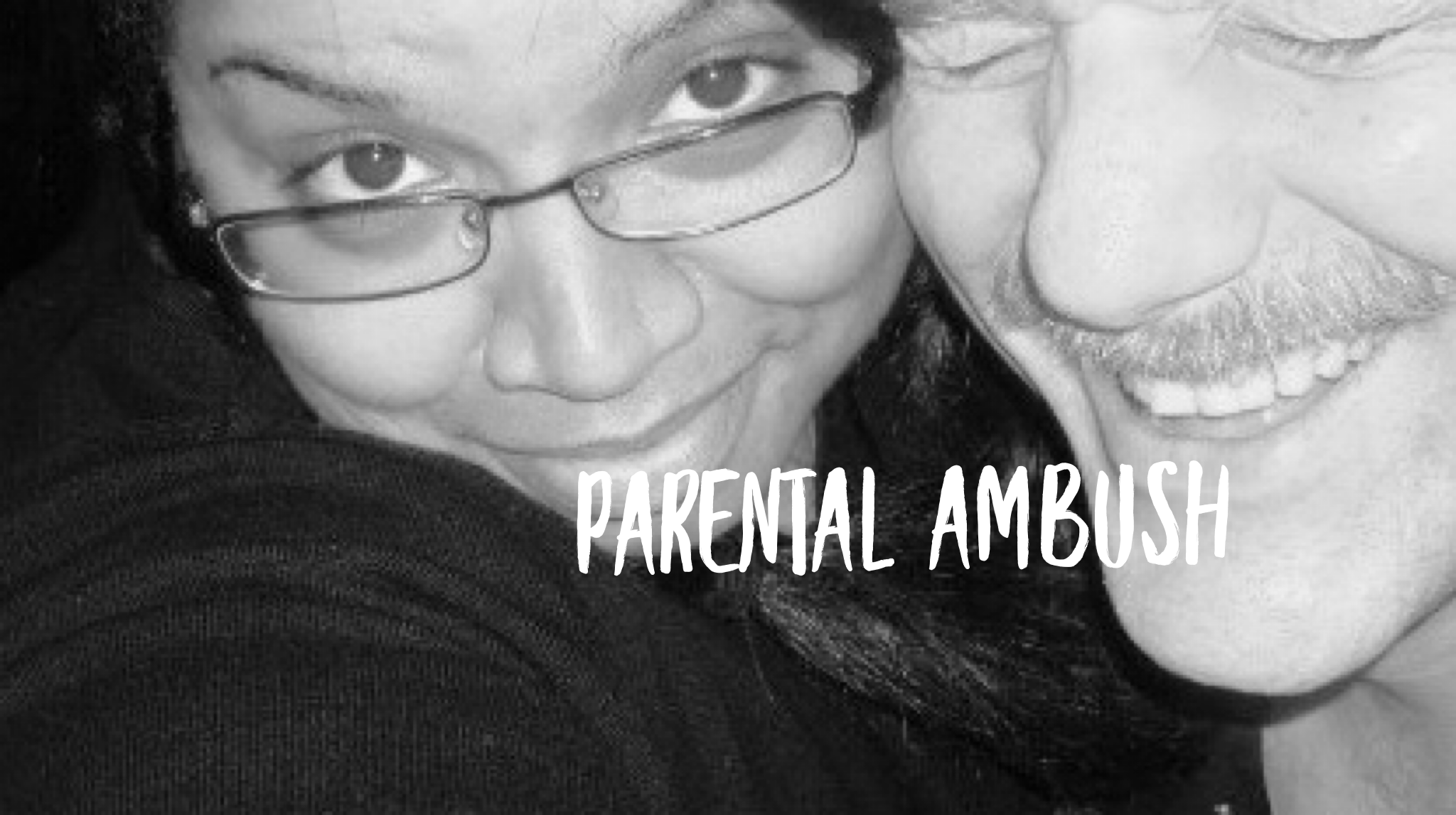 This is a Flashback Blog Post! Originally written on October 13, 2009, when Jeff and I were celebrating our One Year Dating Anniversary. As we are approaching 10 years of dating and 7 years of marriage I thought this is a great time to revisit this post. Enjoy!

Yesterday, Jeff and I celebrated our anniversary. It seemed impossible to believe that it was only a year ago that we decided to begin exclusively dating and taking our relationship to the next level.

Last year, it was a gorgeous October day and with the Columbus weekend in full swing, Jeff asked me to attend the Scituate Art Festival. I love art and I equally love festivals, but I was a bit leery on going to the festival. Jeff grew up in Scituate and I let him know that I would be uncomfortable seeing everyone he knows and his family at that point. It just seemed too soon.

Jeff assured me that even though Scituate is a small town that the festival is huge and that his family – even if they did decide to attend – we wouldn’t run into them.

“Seriously Regina, my Mother would go but my Dad’s had some health problems recently so they won’t go. Even when my Dad wasn’t having health issues he’s gone to the festival once in his entire life. I doubt my brother would show up and my sister is most likely working at the church with her family. Honestly, she may step away from the church and we MIGHT see her. So,  if there’s ANYONE that you MIGHT see from my family would be my sister. Let’s go, you’ll love it.”

We decide to go and the Art Festival is huge! Entire streets are closed to traffic and there are people everywhere. We are walking around and taking in the sites. Jeff’s daughter, Samantha, is with us and we are there 5 minutes when I hear Samantha say:

I swear I thought I turned white and that my heart hit the pavement and bounced into my throat. Sure enough, there is Jeff’s Mom and his Dad too. I shoot Jeff the look of you set me up. He returns with a look of shock and horror.  Jeff begins the introductions of his “friend” (me) to his family when more people come up to us. Hello Mom, Dad, Brother, Sister in Law, Nieces, Nephews… I was waiting to be introduced to a cousin twice removed!

It seemed like every immediate member of Jeff’s family was in attendance at the Art Festival that day. After shaking hands until I thought that I would turn blue we finally got to walk on our own through the festival. Before I could utter a word Jeff starts to talk.

“Baby, I swear to you I had no idea that they would be here. My father’s lived in Scituate his entire life and has only been here one time. My brother’s usually working… I didn’t mean this.”

“You ambushed me with your parents,” I replied.

I just look at him with a look that can only express that I doubted every single word.

After that little debacle, we walked around the Art Festival and I could only imagine what thoughts were going through his head and his mom’s as well. Turns out they had decided at the spur of the moment to hit the festival that day too. We laugh about it now since it took about 3 months and 2 conversations with his mother for me to believe that he really didn’t set me up. This year has been a terrific opportunity to get to know Jeff’s family and since the ambush, they’ve all been wonderful!

It was only fitting that this year we planned to meet his Mom and Dad at the Art Festival and we brought the children too and had a great time.

UPDATE: It’s been 3651 days of adventure, kindness, caring, support, and most definitely LOVE! The phenomenon is that each year we get older we seem to get better and more in love. I will forever thank God for having you and your family in my life. What a beautiful pleasure to spend this time with you. <3