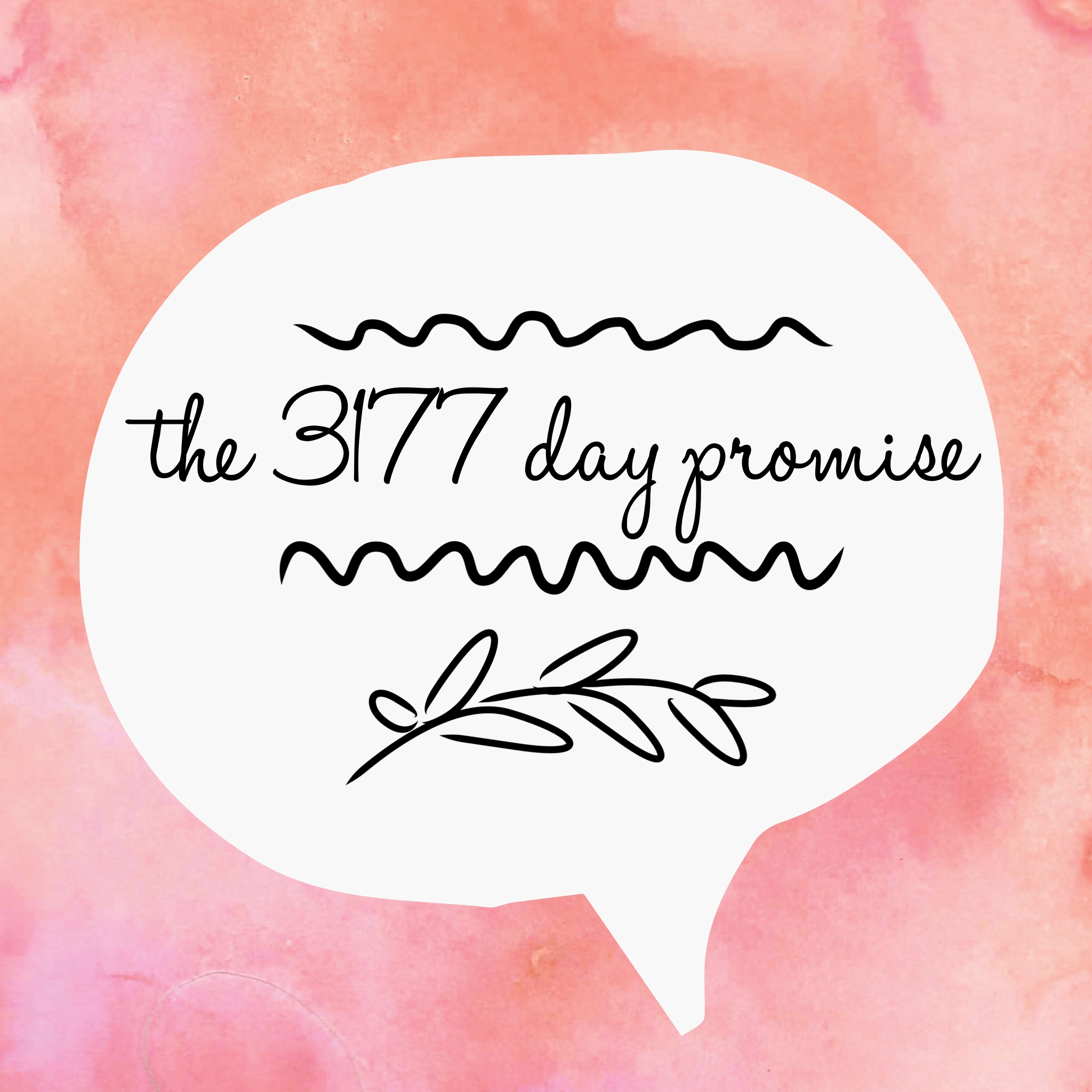 Finishing the 2016 NYC Marathon was one of the greatest accomplishments of my life and truly the realization of a dream. Running isn’t something that was new to me. I actually started running… well “running” back in 2007. I quit smoking on April 15, 2007, after 18 years of a multiple pack a day problem. Smoking was allegedly a stress reliever but it only relieved me of money for a very long time.  I always said I smoked for 18 years but I hated it for 16!

I always intended to quit smoking but it was the epic showdown in the Walmart Pharmacy when my then 12 year old daughter loudly suggested I buy Nicoderm patches to quit smoking. I always promised I would quit but that day she called me out and said the ultimate line that I couldn’t counter. She had me. She said:

You gave me my life and I’m giving you back yours.

What do you do after that? You buy the box of Nicoderm patches and quietly leave the store.

Smoking is more than just smoking. It’s part addiction, part socializing, part something to do with my hands. The first two weeks were maddening. I started folding origami. I found a book on sale that came with instructions and some paper. I started making boxes and stars. Quickly, my little cubicle at work was filled with them. Then I started making them for my co-workers. Then I started eating… a lot…. way more than usual. I was already overweight and have been for most of my life. I was around 290 lbs at this time but eating was quickly filling my smoking time. I needed to do something else.

Then I saw a poster for a 5K happening in downtown Providence. It was only $25 (or 5 packs of cigarettes at that time) to register. I signed up with one of my friends and started using the treadmill in the gym of our office building. The 5K gave me a goal and I started working toward it.

I’m one of those people that if I pay for something I will absolutely do it. So before I even ran the 5K I saw there was a Half Marathon in Hyannis, Massachusetts, in February 2008. I hastily paid the 12 pack of cigarettes entry fee and decided to do it. I was still calculating things in how many packs of cigarettes it would cost me.

That first 5K gave me life. I wanted to do more. I did a series of 5Ks before the half marathon. Each time I did better and felt better. I noticed that I was steadily gaining weight. All the running made me feel like I earned eating large meals and I never needed an excuse to “carbo load.” I was tipping the scales at 330lbs. When it came time for the half I was concerned about how I would be. I thought about having my family come and watch me but then I got scared. What if it’s too hard? What if I get hurt? What if I don’t finish? I decided to go alone.

I took the bus up to Hyannis and went directly to the race expo to pick up my bib. I felt so out of place. Everywhere I looked I saw thin framed people with ZERO percent body fat! I was preparing myself for the embarrassment that would inevitably follow. I couldn’t have been more wrong.

Every person from the fellow runners to the vendors and expo staff treated me like a runner. BECAUSE I WAS A RUNNER even if I didn’t feel like one. I felt so accepted. Runners are seriously the kindest group of people on earth. It doesn’t matter who you are, if you’re willing to go out there and run a bunch of miles in 27 degree weather in New England in February then you are one of them and they love you.

The next morning I got up made my way to the start and things got real when I heard the start pistol. I took off with 1823 other humans running the Half Marathon and many more who were running the Marathon, Marathon Relay, and the 10K.

The first six miles will go down in history as my finest running. I felt strong and capable. I was pacing myself and all was looking good. When the 10K people split off to go to their finish I was on top of the world.

I had heard stories of hitting the wall. I had never hit the wall before. Then Mile 9 came out of nowhere and ended my Never Hitting The Wall Streak. People ask about what it feels like to hit the wall and I would imagine it’s different for everyone. For me, it was I crossed the imaginary line at Mile 9 and someone was standing on the other side with a frying pan and they just slammed me in my face.

My head was spinning, my stomach hurt, and I really thought I was going to die for a minute. Then the mental tricks started. My brain was telling me things like:

If you just lay down the ambulance will pick you up and it’s over.

No one is here, they’ll never know if you finished. Just stop.

Why did you think that you could do this anyway? Stupid. Lay down!

I was so close to listening. I was so close to just throwing in the towel and laying down. Many a runner has gone down in a race. I would just be another one. Then a fresh faced woman ran up to me with a baton in her hand. She was on a Marathon Relay team so she was only doing about a 10K which is why she looked so great. She asked me if I was okay and if I wanted her to run with me. I told her I was fine and that she can go to her team, I didn’t want to hold her up. She said her team would be fine. I thanked her for her kindness and said I’ll be okay. She said she was really proud of me for doing it.

After that it felt like every person that was passing me – which was a lot of people – had something nice and encouraging to say.

Keep going, you can do it.

I got my wind back and pushed through. The finish line was showing on the horizon and I couldn’t believe it. My only goal was to cross the finish line alive and I came close to not even doing that! As I approached, I saw the nice woman who spoke to me with her Marathon Relay team at the finish. They were cheering me on and they actually waited there to make sure I made it back. I wish I knew who she was and just how much her small act of kindness meant to me. When all was said and done, there were 1823 people running the Half Marathon on February 25, 2008, and I was number 1823 to cross the finish line nearly 45 minutes after the next to last person.

The rest of the night I felt a sense of accomplishment but I was a little upset at being last. Not only was I last but there were a ton of people WAY older than me that finished a lot faster than me. It kind of took a bit of the joy.

The next morning I got on the bus and headed back to Providence with my finisher’s medal in hand. I was feeling better about the finish because I finished and that was what I wanted. Then came the perspective I needed. We passed a road sign in Seekonk, MA, that read:

Rhode Island is a small state but I was in Massachusetts and the airport is in the middle of the state in Warwick! My disappointment quickly melted and the true feeling of accomplishment was finally there. I ran (and walked, and cried) farther from where I was on the bus to the AIRPORT!

Next week it will be 10 years since my last cigarette. I think that quitting smoking was one of the hardest things I’ve ever done but also what set me up for weight loss success. I had to learn how to live a different way. I had to challenge myself to push beyond my known limits. I got to taste victory.

I promised myself that I would take the plunge and do a marathon after that experience. It took 3,177 days to keep that promise but it’s done.