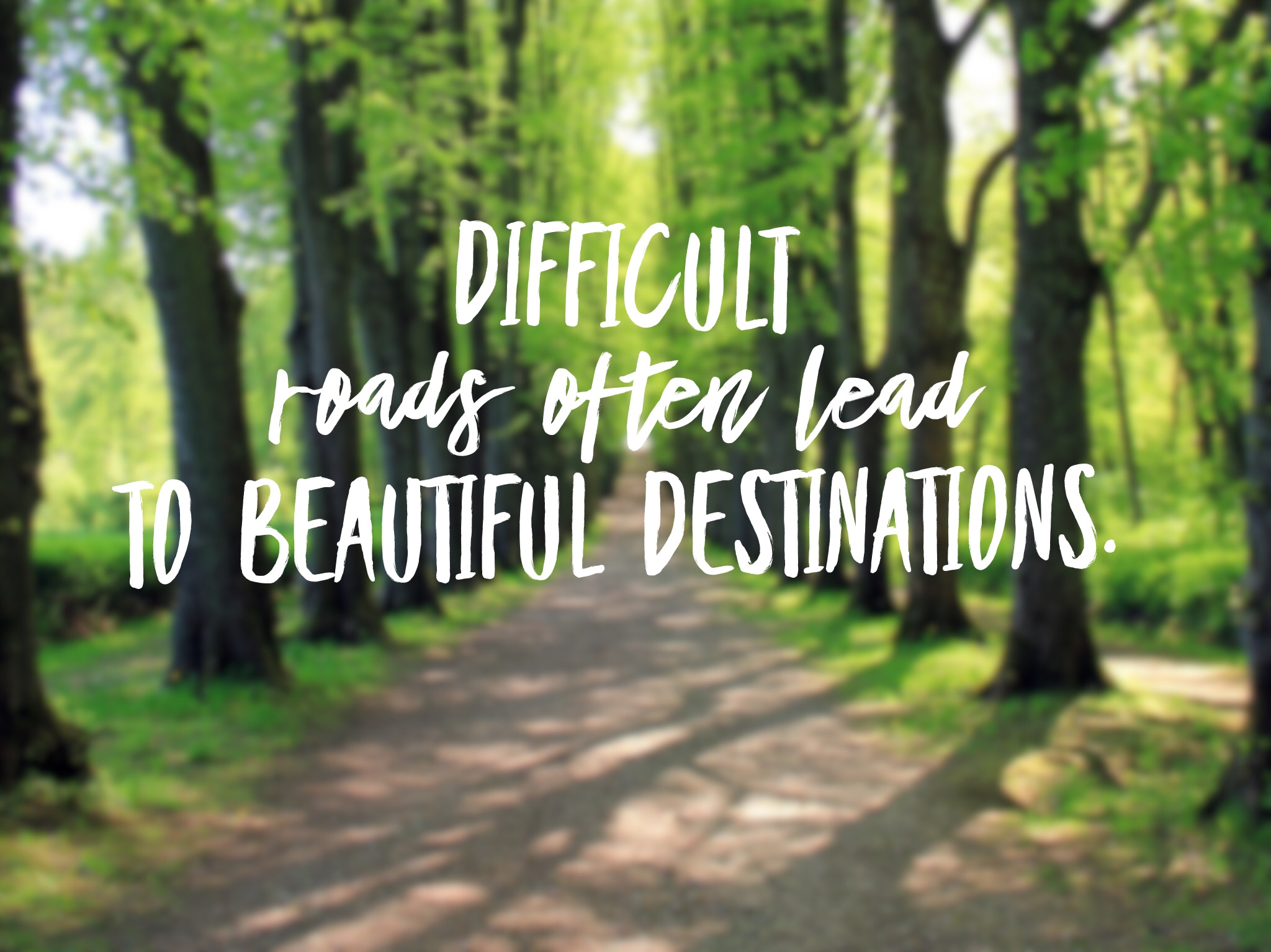 I’ve seen this quite every where and often quoted to unknown or a million other people. Who said, it is secondary to its power. It’s a powerful quote because it is so true. No matter what card we were dealt, we’re all playing a hand and theres joy in knowing that our struggle will shape us… and will shape someone else.

I knew a young woman (I’ll call her Sally) who suffered from multiple miscarriages. It was absolutely devastating for her and the emotional toll of her losses claimed her marriage and her self esteem. Sally suffered for years carrying the burden of these losses. A few years later another woman (I’ll call Jane) was also silently struggling with the same situation. Jane was unable to carry a child to term and couldn’t vocalize her pain. No one knew how much she suffered. She feared people either wouldn’t understand or would just pity her. Her silence was destroying her.

I was blessed to find myself in the same room with these two women – both strangers at a support group run by my church. As we all shared our struggles they both listened. When it was Sally’s turn to speak, she began to share her story of her miscarriages and how she was struggling to maintain her faith that She’ll be a mother one day.

Suddenly, Jane burst into tears! I was taken by surprise because she was silently listening the whole meeting. Sally immediately stopped and directly asked Jane if she was okay. Between sobs, Jane choked out her story of miscarriages and the pain she was experiencing, how worthless she felt, and how it took up every corner of her brain making it impossible to move forward. She thought no one could possibly understand her feelings of loss and fear.

Sally, who moments earlier was just sharing her struggle walked to Jane and put her arms around her and listened. When she was done, Jane collapsed into Sally’s arms finally unburdened from the weight of her silence and her grief for that moment. Sally was now a comforter, telling Jane that the losses are painful but she knows that one day she’ll hold her babies in heaven and that gives her peace. It was like I could see beams of light coming from their hearts that became entwined. Their shared struggle became a place of healing for both of them. God bonded them through their losses.

I never saw Jane after that but often thought about her and prayed for her. Sally, I’ve seen over the years and I know that she’s happily married with a child now. Something she thought was impossible a few short years earlier.

Imagine your struggle – whatever it is. Imagine the pain, the difficulty, the loss, the fear. It’s all too easy to imagine that these feelings are unique to us, that no one will understand. Until you vocalize your issue you will be internally suffocated by your silence. Imagine your struggle again. Imagine opening yourself up and sharing with a person you trust or in a support group and discovering you are not alone… and you never were. There’s freedom in that, there’s healing in that, there’s life in that. There’s a purpose to walking down these difficult roads.