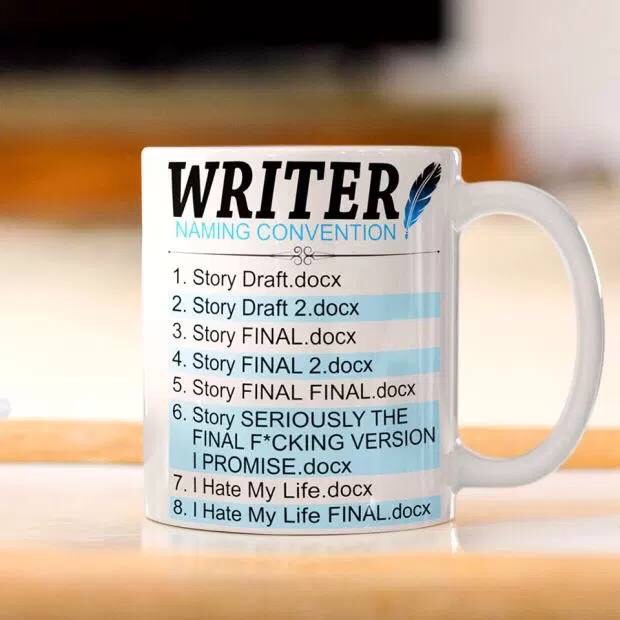 I’ve blogged for over a decade on various platforms so sharing parts of my life or general observations of the world around me isn’t new. I first got my stride writing on MySpace. Everyone had anonymity through embarrassing screen names which made what you were sharing have a layer of privacy. As the platforms shifted we lost that anonymity. Facebook literally put a face to our feelings and comments. Despite shedding that last layer of privacy, we continue to share. One would think after all these years of sharing that writing a book would be what comes naturally. One would be wrong.

When I started writing I wanted to be open and honest which were two things I’ve spent a lifetime NOT being about my weight. From lying about how much I was eating to how much I weighed, openness and honestly were not a part of my program. Diving into those feelings and emotions were terrifying but the more open I became the better I felt AND the more I realized that I was never alone in those feelings.

Should I write this?

What if it’s universally hated?

These thoughts are the devil and sometimes incredibly paralyzing. I’d write, then rewrite, then try again, and again… and again. Then I noticed that these changes and rewrites were really more about delaying progress than seeking perfection. Procrastinators are truly perfectionists with anxiety! I was starting to lose my nerve but I had many books already sold from the preorder so I knew I had to turn off the internal chatter and just do it!

It was then I discovered the intricacies and potentially issues with self publishing. There were formatting problems, platform delays, and shipping issues. With every delay my anxiety was rising because this process was only to take about 40 days from book completion took way longer than that. I wanted my first signing and book pick up to be at Higher Grounds Community Coffeehouse and I had to reschedule it 3 times waiting for my books to arrive. I made the decision to order my pre-ordered books and first round of books to have on hand – sight unseen. An enormous leap of faith for a perfectionist. Even doing this resulted in people ordering from the Amazon bookstore receiving their books before I received mine!

Last Thursday after months of delays and oddball issues my books arrived. In looking them over I noticed some typos and some formatting issues. Things I definitely should’ve caught but I was so concerned with the forest that I failed to see the trees. Amazon’s self publishing arm is very new and apparently still had some kinks to work out from the author end of things. What’s beautiful with self publishing is that the books are print on demand and easily updated. I’m working on this formatting issues and typos now. If you’ve ordered one of these original books thank you and I hope the typos aren’t too distracting from the story itself.

What I’m most proud of is that I did it. Knowing things weren’t completely perfect I still did it. Sheryl Sandberg, COO of Facebook, once said:

“Done is better than perfect.”

For a person who obsesses over minute details, this is a challenging concept. Historically, I’d rather do nothing than something substandard! I’m discovering that karate is helping me immensely in this area.

When you watch a trained person do a karate move it looks effortless – almost simple. Yet, when you try to mimic the movement you become keenly aware that it is not simple. It’s really a million tiny moves working in perfect harmony! A roundhouse kick is a prime example of that for me. Looks pretty simple, right? You’ve seen it on TV and movies forever, right? Try it. Everyone from Bruce Lee to Steven Stegall to Patrick Swayze made it look easy. It’s not.

My kicks will only improve with the combination of time and training. Time alone will not do it. I could be enrolled in karate for 50 years but if I don’t practice I won’t improve. Training is also not enough. You can learn the basics of a kick in one session but you won’t master it that day. I really want to master it that day! REALLY!

I have to continually remind myself:

I will not master anything immediately.

Procrastination is the devils way of blocking your progress.

I have never been alone in my feelings of self-doubt, anxiety or fear and that sharing that – even imperfectly – is of great benefit to someone who needs it.

And done can really be better than perfect.